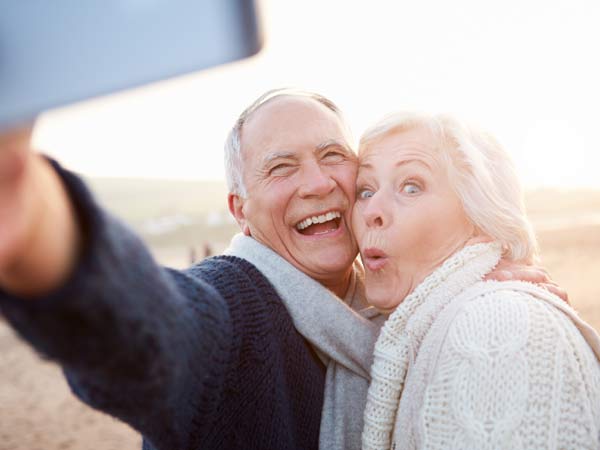 < Lying about your age may be the very thing that helps you live a longer life. If you truly believe that you are younger than you really are, a new study shows that you are among a group of people with a lower death rate compared to those who felt their age or older. This new study includes data from over 6,400 people averaging slightly less than 66 years of age who reported that they felt a little less than 10 years younger. When researchers followed up on these people over the next 8 years, only a little over 14% of those who “felt younger” had passed away compared to 24% who reported feeling their actual age or older. Read more about age perception and life span HERE. Many scientific studies have found a connection between psychological and physical well-being. A review of more than 200 studies back in 2012 found a connection between positive psychological attributes (i.e. happiness, optimism and life satisfaction) and a lower risk of cardiovascular disease. [Read More...]